HBO Latino is an On Purpose brand because it celebrates the successes of Latino artists by connecting talent with the fans that love them to drive awareness, connections, and loyalty.

EGAMI was challenged to raise awareness of the HBO Latino special featuring Carlos Santana to spark interest in the unique and interesting programming, inspire new customers to sign up for HBO Latino and to earn media coverage-all while driving sales of Santana’s new album.

EGAMI engaged both Hispanic and general market entertainment media and influencers with an interactive series of events to promote viewership of the “Santana Corazón” movie though PR and word-of-mouth activities. At the launch event, held at a famous NYC venue that attracts the music scene, EGAMI secured local and national celebrity influencers to attend the movie premiere and album launch party, participate in one-on-one interviews, listen to Santana perform and become the first viewers of the film before its HBO Latino air date. Following the main event, EGAMI implemented a series of electrifying, red carpet movie premiere parties with influencers and media. In Miami, EGAMI organized a private, intimate event for 20 top-tier media that were joined by Santana for a fireside chat, enjoyed signature drinks from his premium tequila brand Casa Noble and learned about Santana’s support of the Milagro Foundation. EGAMI also activated Santana’s fan community through social media by executing live social posting from his channels to give fans nationwide a sense of being at the event with him in real-time; hosted a Twitter Party; and launched the HBO Latino Instagram page during the experience to build its community.

The event series generated attendance and engagement from more than 400 influencers, celebrities and media. EGAMI secured exclusive media partnerships with outlets including Latina magazine, People en Español, Univision and others. The Twitter partner garnered more than 13 million impressions in 90 minutes, reaching over 2.7 million individuals on Twitter. The NYC screening even trended as Top 5 Twitter content for over an hour during the event. In total, all programs garnered more than 200 million media impressions. 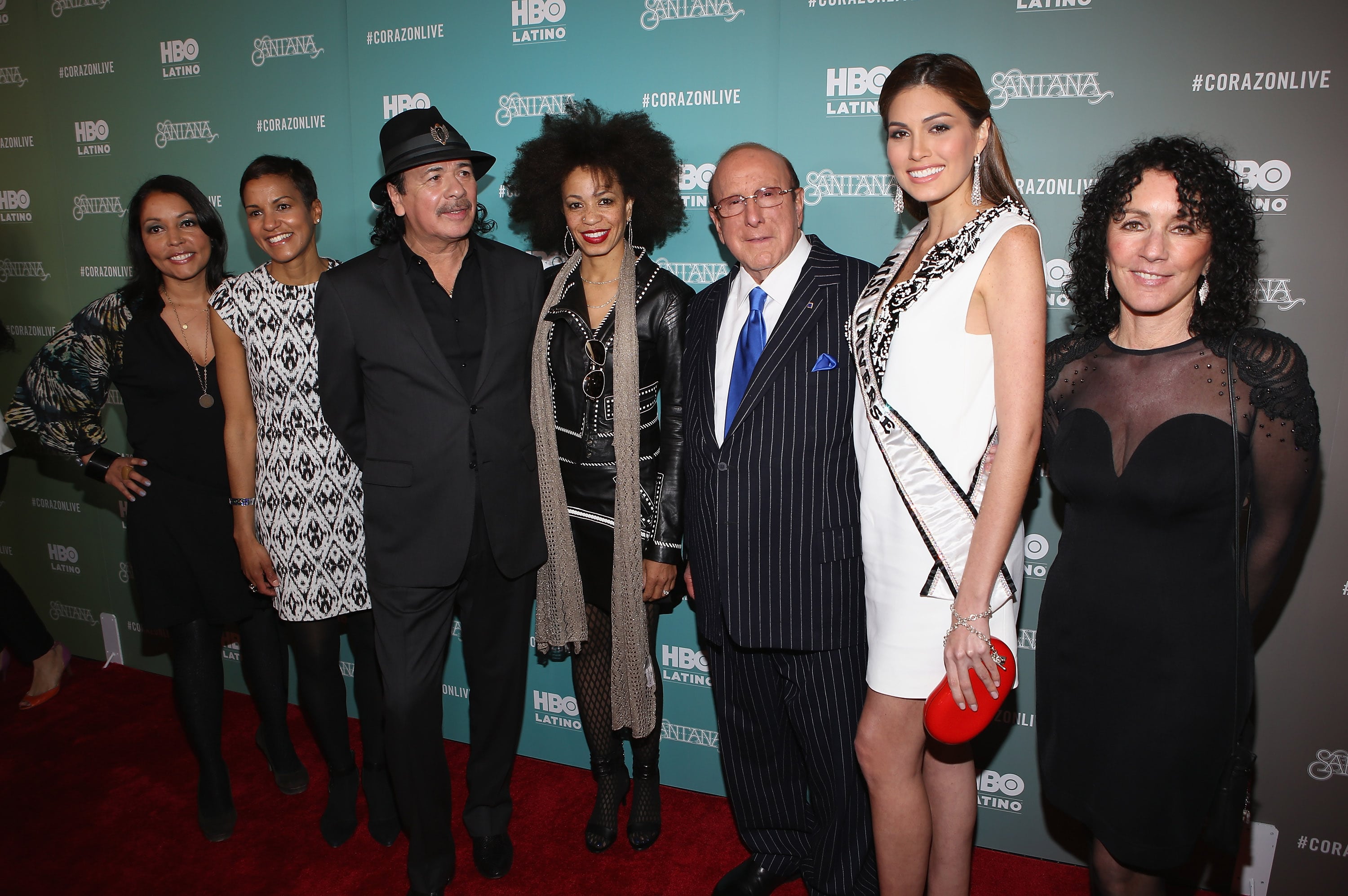 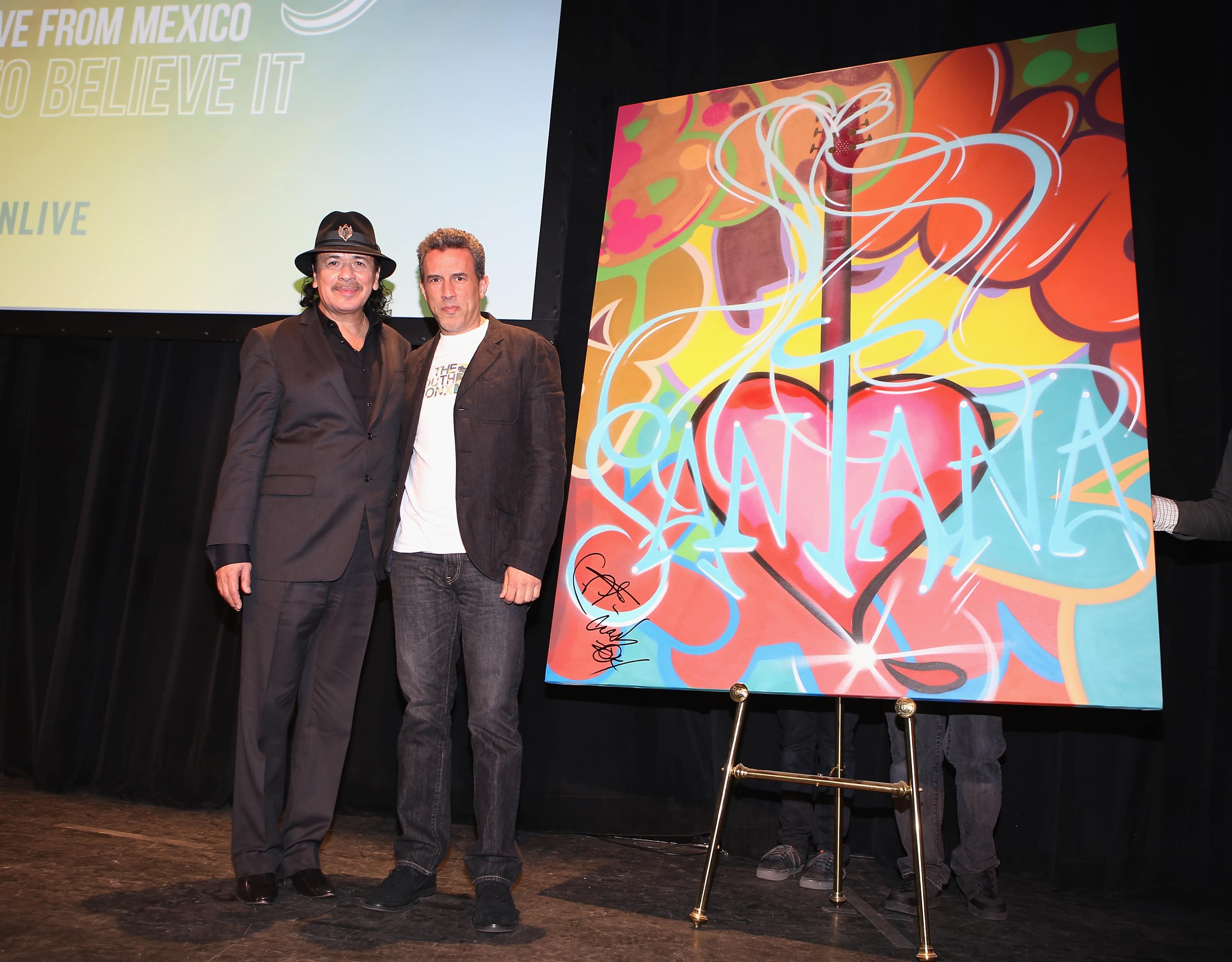 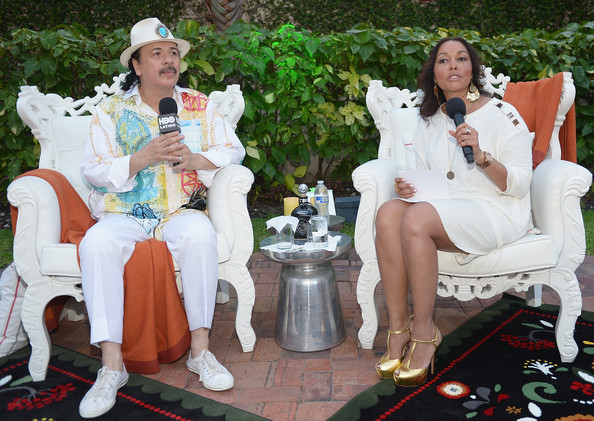 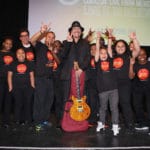 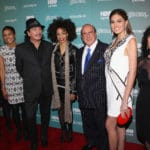 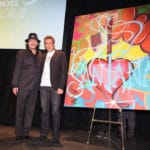 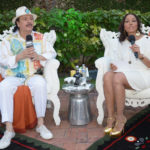 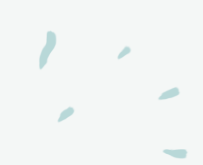